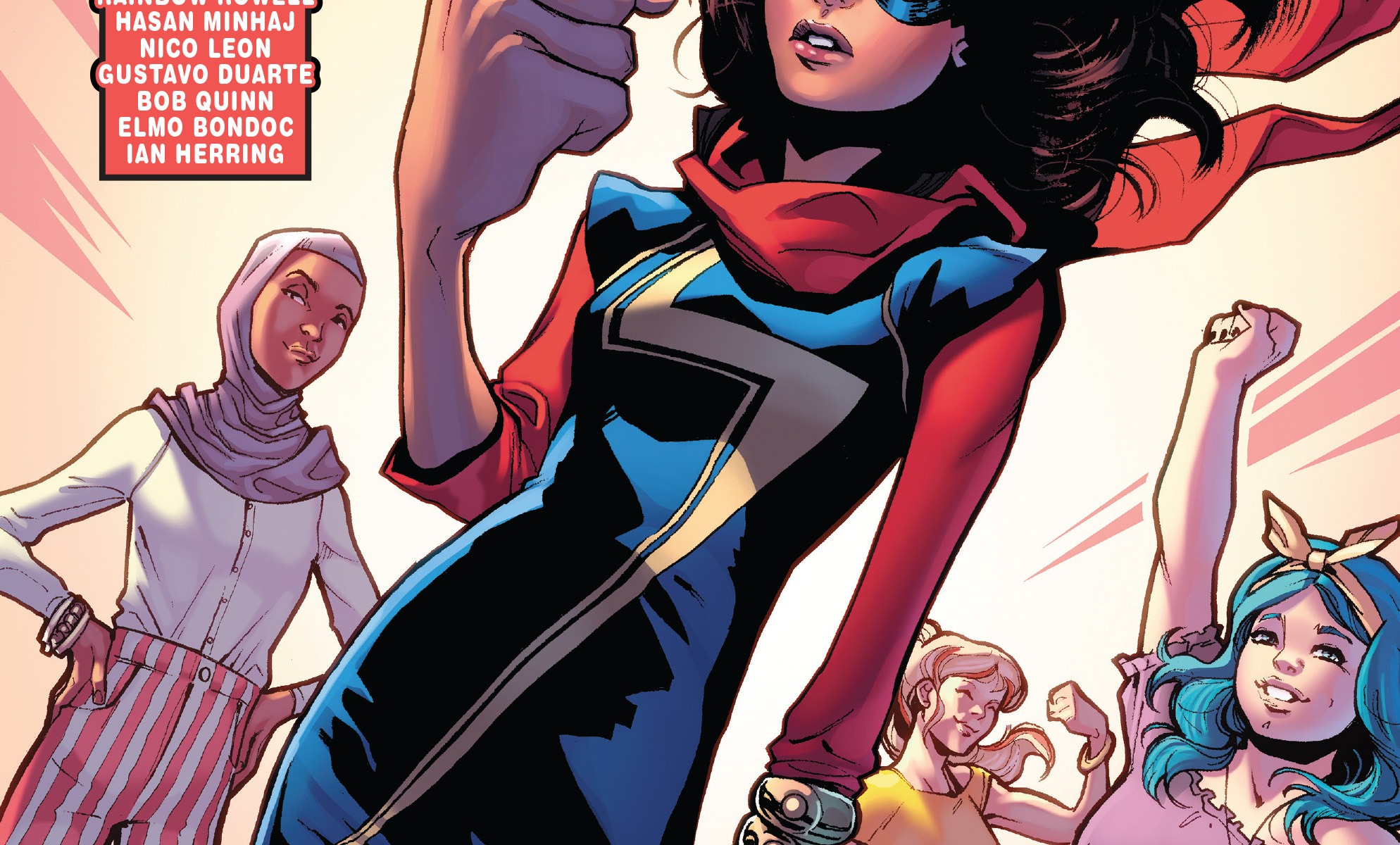 The overall art of this book is mediocre. We start with the  initial art of this book which is slightly above average,the dark shading and lack of bright colours didn’t bring out the slice of life feeling it was going for. If that was the only issue with the art it would be a blessing but a change in artist mid story did not help. The art then transcended into an out of proportion wonky image which was in direct contrast to the art it began with. Then the book,mid story reverses back to the initial art type as if it just wasn’t sure of which to use. To make matters worse the book then transforms into a third art type which in reality was an average art style which was similar to the first  but at this point it was too little too late. In conclusion to the constant change in form, it then returned back to the initial style of art at the end of the book.

All that being said about the art,the dialogue held up quite well and one could easily forget that the book was centered around a teenage slumber party.
The jokes are actually funny and its easy to understand the characters feelings through the words. The dialogue at some point did get a liite tiring but then again,it was a slumber party at that.

As the art transitioned from zero to hundred at a moments notice, sadly so did the style of panelling, the initial art style was used mainly for the slumber party segments so it wasn’t really put to the test until towards the ending when it was,and barely passes the test as It has to be re-read to truly  understand how a character got from point “A” to point “B”.The second form of art had a better form of panelling with its mistakes during the action but the overall was likable. As for the third form of art,the panelling was splendid and fluid,needles to say it was the best form of panelling in the book.

One thing that remained constant through the ever changing properties of the book was the story. like i said earlier, it was centered around a teenagers slumber party but it was a fun read with the jokes and action to compliment it. The ending is something a reader who hasn’t been following the ms marvel  run probably would not have seen coming but even at that it was funny. 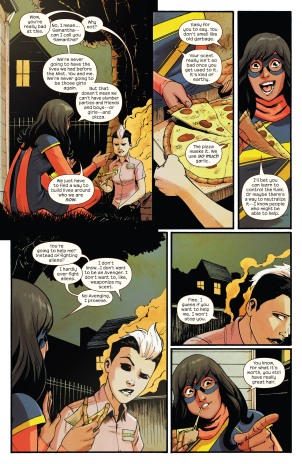 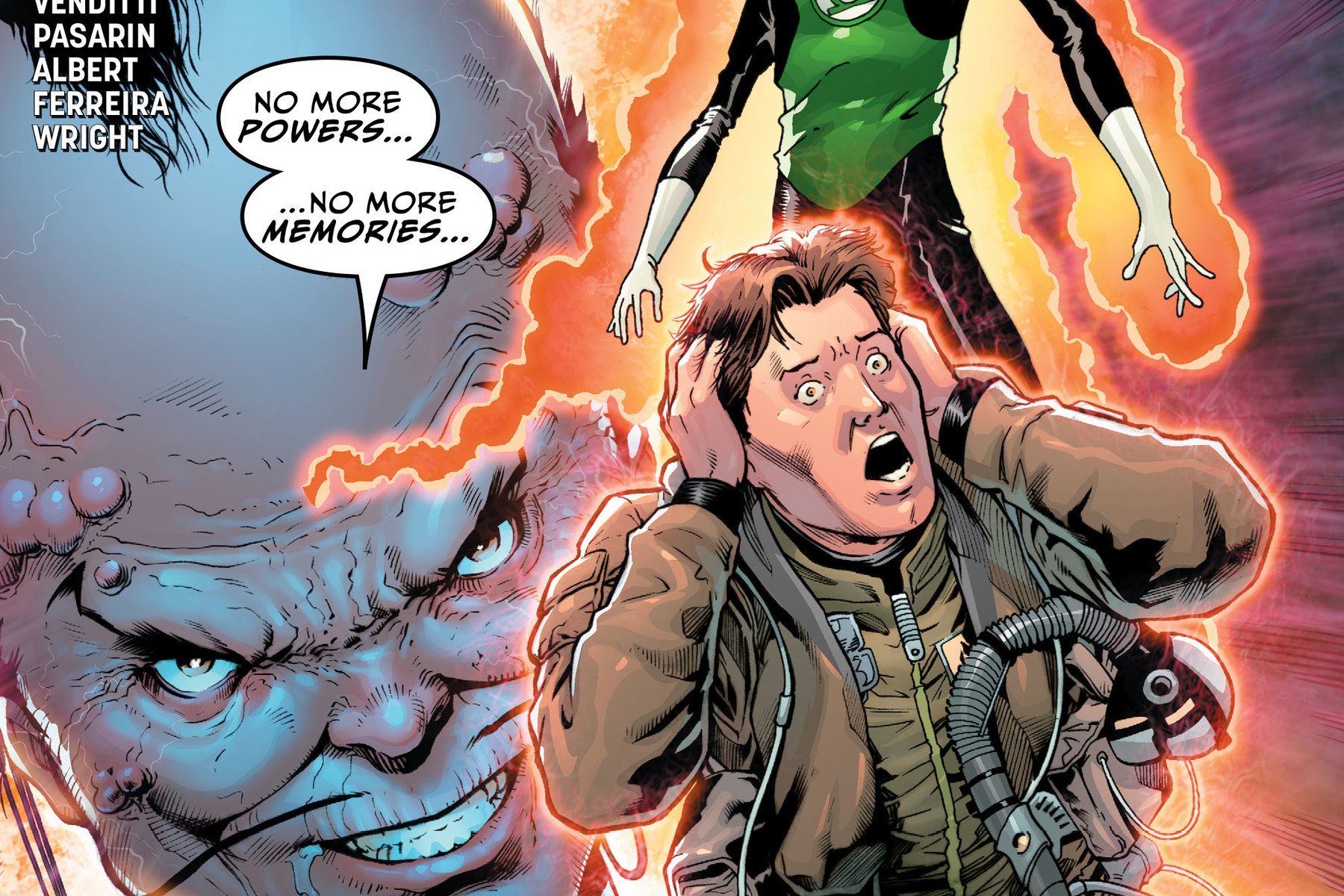 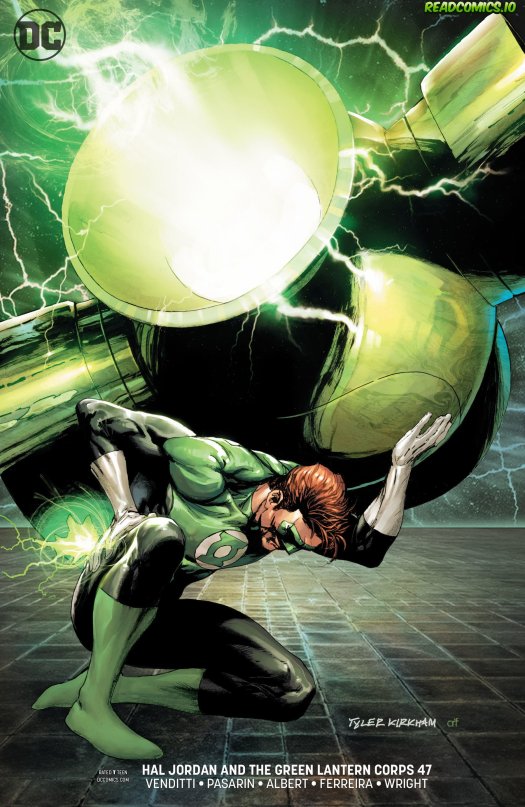 The art was average but quite consistent through out the book,given that it wasn’t anything special it takes nothing from the experience but it also adds nothing.

The panelling during combat is also nothing too eye catching,one would get the general idea of the fight but it wasn’t exactly as fluid as it needed to be.

The dialogue was interesting,nothing too soulless except Hammond but I suppose that’s what they were going for.

As for the story it was quite surprising, full disclosure, I did not see two of the three shock reveals coming,it was finely done and looking back I should have seen them coming.

Being a book filled with so many plot reveals it only makes sense that I would be unable to give an in depth analysis without revealing any spoilers.

All in all it wasn’t anything exactly amazing